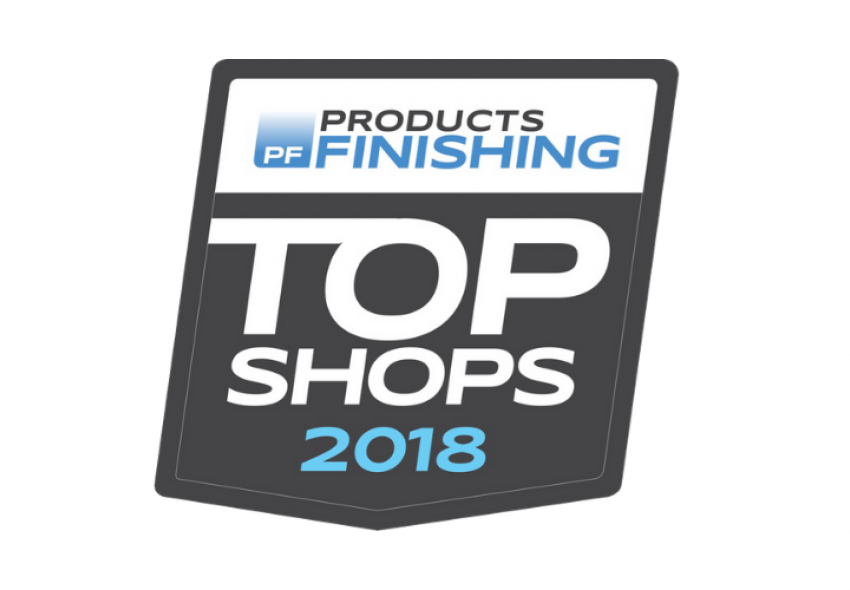 One of the findings from the 2018 Products Finishing Top Shops Benchmarking Survey for the electroplating industry, which generated plenty of data designed to assist shop owners and managers in increasing productivity and improving efficiencies.