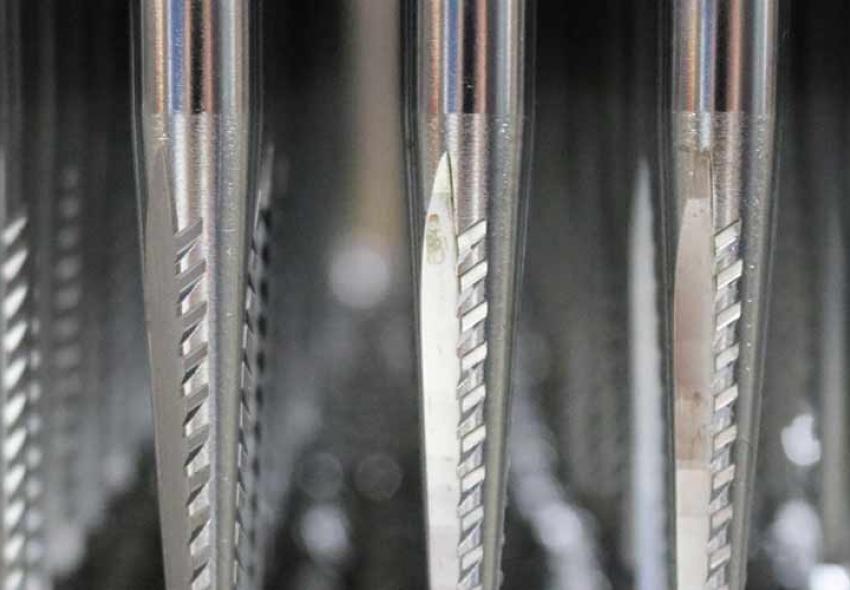 Metal plating has been used to improve metals, at first, and other materials, more recently, since the mid-1800's. Plating is done to increase hardness and durability, decrease corrosion, and improve the appearance of many items.

World War I and, especially, World War II placed great demands on industry. There was much increase in demand for weapons and machines that were stronger and longer lasting while being more efficiently produced. Industry responded by creating many finishing processes including chromium plating, nickel plating, bronze alloy plating, phosphating, etc. Where most earlier plating was done on a manual basis, now automated plating equipment was developed. The automated lines were much more efficient and produced plating of a more consistent quality.

In 1972 the United States Environmental Protection Agency, through the Water Pollution Control Act, began to regulate industrial discharges. Through the years the EPA has developed a system of categorization of industries and pollutants and has issued regulations. The industry has responded with finishing processes and systems that produce less waste and fewer pollutants.

Electroplating is a process whereby an electric current is applied to an object that is submerged in a metal ion solution. The electricity facilitates the conversion of the metal ions into solid metal atoms on the surface of the object.

Electroless plating utilizes a similar conversion of metal ions in solution into metal atoms on an object, but in this case, as the name implies, no electricity is used. Instead of electricity, a chemical is used to make the conversion.