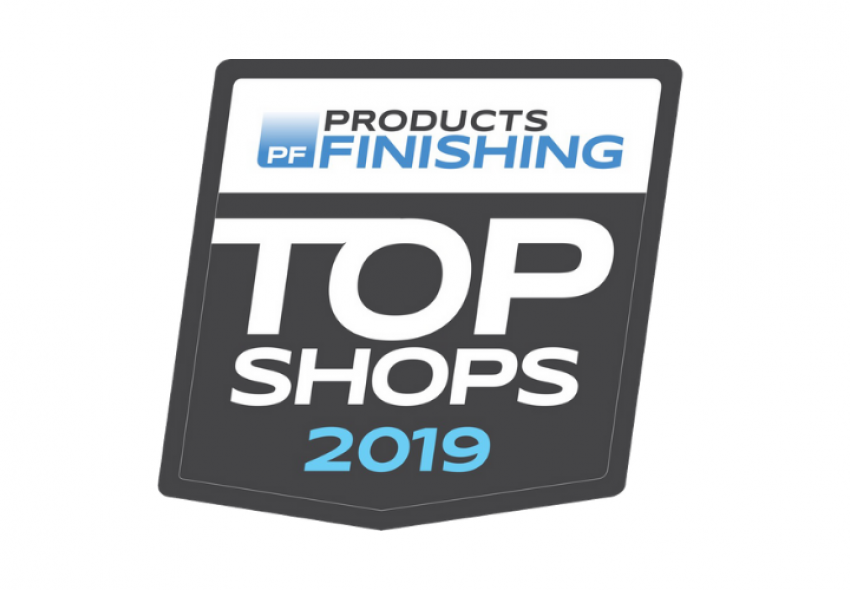 ChromeTech repeats Top Shop award.  The Products Finishing Top Shops Benchmarking Survey was conducted in December 2018, and was the fifth in a series of annual industry surveys. More than 45 metrics were measured in the survey, which included shops from the U.S., Canada and Mexico.

A few takeaways from the survey results: